Become a Boiler Expert With These 6 Fun Facts

Home » Become a Boiler Expert With These 6 Fun Facts 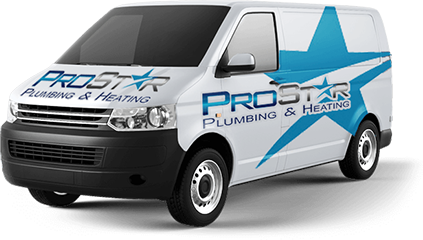 Become a Boiler Expert With These 6 Fun Facts

Boilers are a great way to heat a home, but many people are unfamiliar with this type of system, as furnace systems are the most popular amongst communities.

But in case you’re considering a heating system upgrade or moving to a house with a boiler system, there are some interesting things about boilers that everybody should know. Today, you’re going to learn about six of them. 1. Boilers Really Do Work, but They Don’t Actually Boil!

Despite their name, modern boilers don’t really boil the water running through them, and they typically only heat water as high as 190 F.

The reason boilers are so-called is because they did, in fact, boil water at one time, but this was in the old days when boilers actually used steam to create heat.

Although there are still some older steam boilers in operation today, most use hot rather than boiling water.

2. They Work by Pushing Heated Water Throughout the House 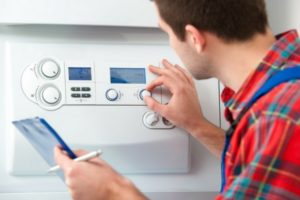 On the simplest level, a boiler heating system is comprised of two main components: the water heater and the radiators.

Water in the heater gets warmed, typically with natural gas or electricity, and is then pumped into the radiators and circulated around the house.

As the water moves through the radiators, it cools and transfers its heat, thereby warming your home. Many people automatically think that because a boiler uses water to heat a house, then it must make the home more humid.

However, because boiler systems are closed and made of non-porous materials, water doesn’t escape from the system, meaning no additional humidity gets into the air.

4. A New Boiler Can Save You Tons of Money But the truth is that a newer boiler can actually be more efficient to run than a typical furnace, meaning you’ll save money on your energy bills. Speaking of efficiency, did you know that modern boilers have efficiency ratings as high as 98.5 percent?

While it is true that older systems may be extremely inefficient (as low as 56 percent), modern ones are far better for your wallet and the environment.

When you’re shopping for a new boiler, remember that efficiency for these systems is measured by the annual fuel utilization efficiency, which is a measure of how much fuel is used to heat versus how much is wasted (98.5 percent means only 1.5 percent of the fuel is lost).

6. Water Pressure in Your Boiler Is Important If you’re not familiar with boiler systems and are thinking about switching, one important thing to keep in mind is water pressure.

In order for a boiler system to function properly and safely, the water pressure inside the system should typically be kept between 12 and 15 psi.

Any lower and the water won’t have enough force to circulate through the system, but any higher and the system could incur damage or become unsafe.

Boilers are great for many reasons, including the ones listed here today, but also because they provide lasting and consistent heat, and they’re quiet to operate.

They also don’t require a ton of maintenance, but if you are going to be switching, moving, or upgrading, it’s a good idea to make sure that your system is inspected regularly by a professional to ensure it’s operating optimally.